It seems as if a war is going on between top brands regarding clock speeds of their respective processors; keeping over-clocking as a side issue right now.

Basically, Intel and AMD are considered to be the prime rivals, but recent news show that a Japanese brand has not only broken the previous Intel record of world’s fastest clocked CPU, but has reduced it to nothing.

The company that has accomplished this success is called Fujitsu. It is maker of various electronics as well as a developer of microprocessors.

It is an eight core SPARC64 VIIIfx Venus CPU that has been clocked at a marvelous speed of 128 billion computations per second. This speed has abolished the previously existing record of Intel by a factor of 2.5. This awesomely speedy processor belongs to the tiny family, and this is another reason that gives a feel of competition to the rivals. 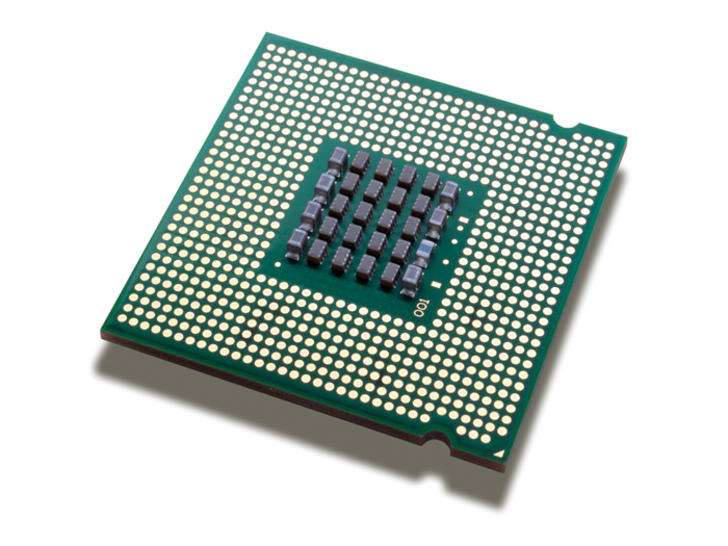 Not only is it smaller, but its energy efficiency is much more than the forerunners. It is based on 45nm circuitry that explains a lot about how it broke the Intel record, as Intel’s record holder (dual core Itanium 2) was based on 90nm circuitry.

To maintain the balance between this rivalry, Intel has also shown interest n utilizing 45nm chip for their subsequent Itanium. The record holder Venus chip uses only 33% of what Itanium 2 uses that amounts to about 35W. Fujitsu has not given any time frame in which this super computing chip will be available, neither is it known that which brand will be encasing Venus.

The Most Recent Firefox Handling Feature

Is SEO complicated to learn?